How Is Current Political Uncertainty Affecting The British Economy?

British economy slowing down in terms of growth, the price of oil and other necessities could begin to rise as a result of inflation which then increases the average living cost of a number of households in the UK.

Though it may seem tempting to rely on unsecured loans if you find yourself low on funds, it is important to remember that these are for financial emergencies only. Therefore, alternative funding will be needed in order to cover the costs. In this article, we will be looking into how Brexit can affect the economy in the leadup to deadline day.

There is a vast amount of uncertainty surrounding Brexit and its impact on the British economy, but there is also a number of other changes that could affect trade and international investments in industries such as technology and the automotive industry.

Since the result of the referendum, there has been a 45% drop in car production as factories are closing in the UK. This huge drop has affected the economy as it has begun to stagnate due to an estimated 127,240 few cars have been made here.

Since the result of the referendum in June of 2016, the UK has seen the resignation of 2 Prime Ministers during this time (Theresa May and David Cameron) alongside the recent appointment of Boris Johnson in July of 2019. This was a big change for the UK and saw many become apprehensive at the thought of this new leadership.

This is evident in the price of the pound which is fluctuating massively and currently sits at 0.16% lower. Despite this drop in the value of the pound, it is set to recover in 2020 with the withdrawal from the EU in October of this year.

Fluctuations In The Pound:

Though these fluctuations are significant, they are set to begin levelling in the latter part of 2019 as the deadline for EU is in October. However, there is a large amount of uncertainty around this that is making many very hesitant to invest in a business. 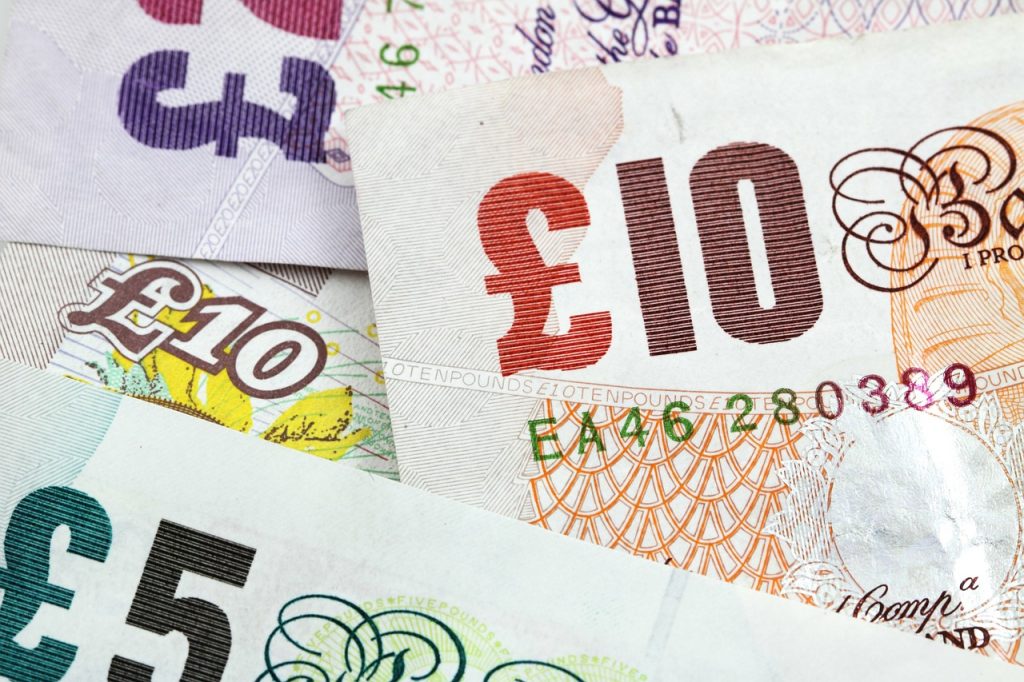 This has led to the slowing down of the British economy when compared to relevant G7 countries. In addition to this, productivity has also suffered due to this poor economic health as the output per worker in the UK has become stagnant. Though this is not in every industry, this could cause issues further down the line.

Movement Of The Brexit Deadline

In addition to the fluctuations and changes in political power, there has also been a lot of back and forth between the UK and the EU. This has led to a vast amount of uncertainty surrounding the leaving date as well as the likelihood of a No-deal Brexit. 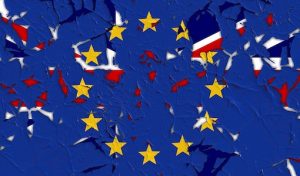 This has also affected the morale of workers in the UK as the politicians are not able to definitely say which is better for the UK in the long term. This is causing a vast amount of frustration as a result and could be causing some of this stagnation.

As the political uncertainty continues to rumble on, there is no definitive answer as to how this will affect the UK economy or whether we will be leaving the EU with or without a deal. Only time will tell how far this will go under the guidance of the new British Prime Minister.