What Is Dehydrated Alcohol?

by The Daily Buzz Team
in Finance
4 min read

If you’re running a medical practice or work as a researcher, you may have heard of dehydrated alcohol in the past.

You may have ignored it before, but since it has become quite a subject of interest to both the medical and scientific community, it’s now something you should look into. 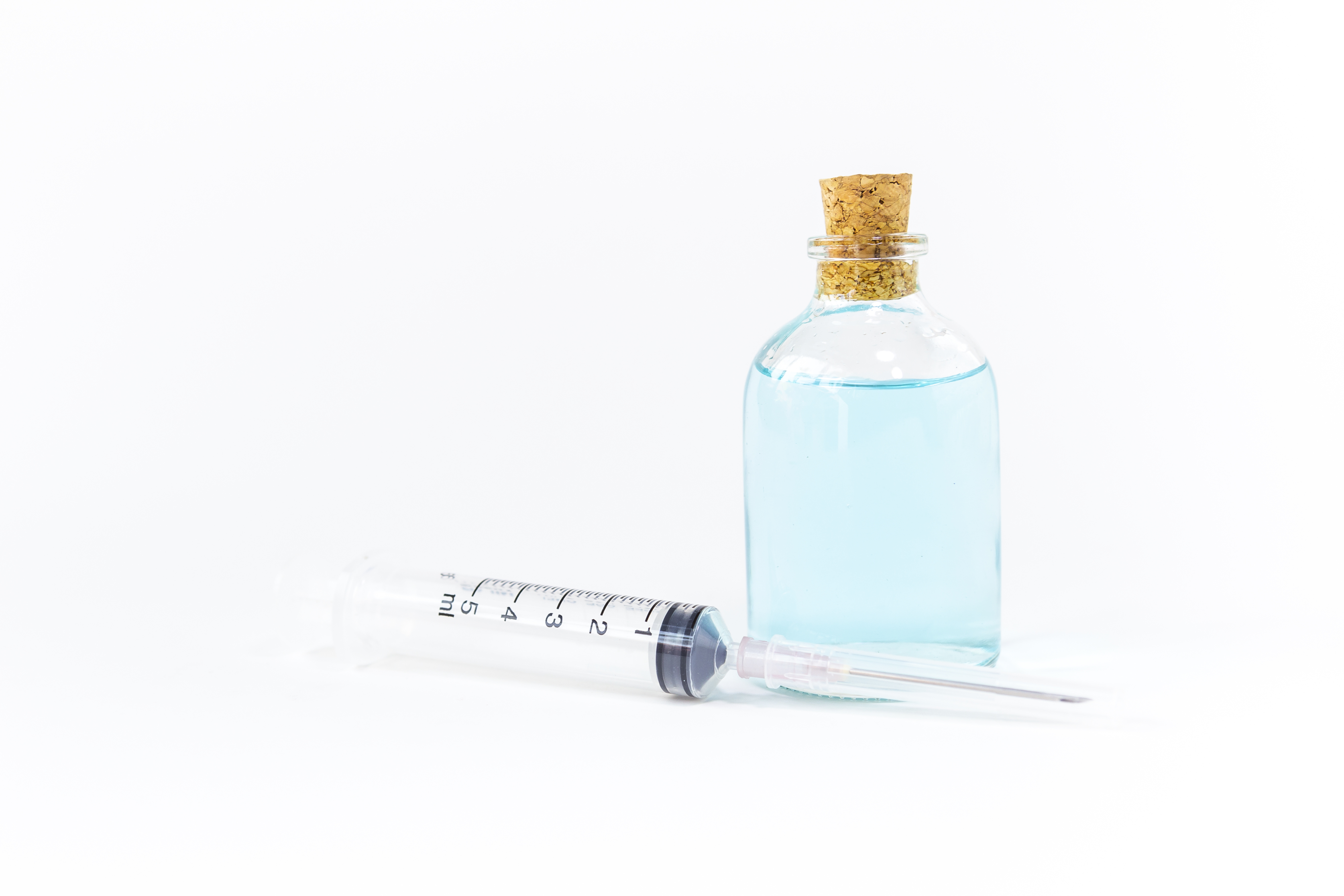 In fact, dehydrated alcohol has become a staple in most medical practices that just a few years ago, it made it into the drug shortage list.

If you want to know more about this incident, this article explains how it went.

Either way, due to its complexity, many people misunderstood many things about how this substance works, and this guide will eliminate those misunderstandings by tackling numerous topics about dehydrated alcohol, and what better way to start than by introducing ethanol—the main component of dehydrated alcohol.

The concept of dehydrated alcohol can be pretty confusing since several terms refer to this substance.

Ethanol, or ethyl alcohol, was first introduced in 1826 by Henry Hennel, and since then, there have been many changes with this substance.

Experts coined the term ‘absolute alcohol’ to refer to ethanol for one main reason: it has a purity of at least 95%, which is the highest possible purity level of any kind of alcohol. Nevertheless, ethanol can be used for many things:

Adding one or more chemicals (denaturants) to ethanol to make it unfit for consumption is called denaturation. Petrol companies use denatured ethanol to create fuel such as petrol and gasoline.

The opposite of denaturation is fermentation in a way that the result is the type of ethanol that you can drink or consume. This is usually used for alcoholic beverages such as beer, wine, and liquor.

Lastly, there is ethanol that goes through the process of dehydration. Usually, the products of this process are anhydrous ethanol and dehydrated alcohol, which are often used in medical practices.

Naturally, according to the chemical process, the ethanol that was originally 95% pure will change, and the product may turn more or less pure.

Dehydration, in particular, may increase the purity levels of the ethanol, but not always.

Depending on the purity level, one can classify dehydrated ethanol as a dehydrated alcohol injection or anhydrous ethanol.

Although they are both utilized by medical practitioners, they have different uses. Here’s a closer look at what each of them can do:

Dehydrated alcohol injections are widely used in the medical industry as a means to relieve pain from conditions such as shoulder and neck pain.

Upon injecting dehydrated alcohol into a patient, the substance enters the nerve tissues and travels into the spaces between your membranes.

A similar form of dehydrated alcohol is anhydrous ethanol—a substance often used as a disinfectant for skin wounds and the like.

There is also another difference between the two. To be precise, dehydrated alcohol injections require at least 98% purity, while anhydrous ethanol requires at least 95% purity.

That also means that applying dehydrated alcohol injections is more challenging than using anhydrous ethanol, and as a medical practitioner, it’s essential for you to know how it works.

The dosage of dehydrated alcohol injections can range from as little as 0.05mL to as much as 1.5mL, but this ultimately depends on the condition that you’re trying to treat.

Furthermore, medical practitioners should ensure the proper positioning of the patient so it can enter the subarachnoid space with no issues.

It’s also worth noting that alcohol, in general, is flammable, and that also applies to dehydrated alcohol. Thus, you have to make sure this substance is away from heat sources.

Nevertheless, even if you do everything in your power to administer dehydrated alcohol injections properly, there’s no guarantee that the patient will not see any side effects.

Side Effects of Dehydrated Alcohol

Numerous applications of dehydrated alcohol injections have proven time and time again that there are specific side effects to the substance, with the severity varying according to the individual’s tolerance and immunity.

Examples of these side effects include:

One of a medical practitioner’s responsibilities in administering the injection of dehydrated alcohol is to ensure that the patient can tolerate the substance and can withstand its effects so the benefits can significantly outweigh the risks.

But, as always, there’s no guarantee, and there will always be risks with such an operation.

The application of ethanol has come a long way since its founding, and dehydrated alcohol is proof of that.

It’s a revolutionary innovation that can help patients relieve themselves of pain without relying on medications.

Unfortunately, dehydrated alcohol injections also carry risks, but that’s to be expected considering how it works