How to Choose High Quality Reproduction: Everything You Need to Know

by The Daily Buzz Team
in Science
4 min read

There is a masterpiece for everyone – be it an oil painting sitting in an art gallery in France or art reproductions of Van Gogh’s best works. Various oil painting reproduction styles have been inspired by painting movements – like abstract expressionism, neoclassicism, modernism, and more – that make it convenient to own a famous painting.

Also, in order to buy the high quality reproduction from any art gallery, it’s important to have in-depth knowledge about different art movements.

Therefore, we’ve master-crafted a list of some popular painting movements that will help you own the top-notch reproducing art in your acquisition. 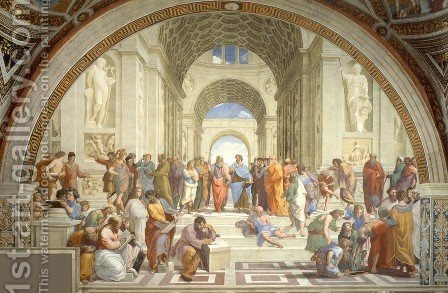 Meaning ‘rebirth’, the Renaissance art movement was spread over four centuries (1300 – 1600) and across Europe that defined art, sculpture, and painting of that era. The movement was not just important for art, but also greatly influenced literature, philosophy, science, and music of that time.

Renaissance paintings were characterized by realism, naturalism, individualism, perspective, complex arrangements, emotional expression, and the rendering of light and shadow to create illusion of depth.

The pinnacle of this movement was dominated by Leonardo da Vinci, Michelangelo, and Raphael, and was referred to as the High Renaissance.

Famous works from this art movement includes Mona Lisa by Leonardo Da Vinci and The Creation of Adam by Michelangelo. 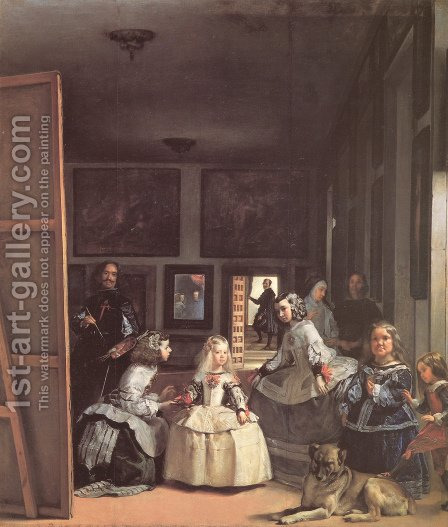 The Baroque, started in the early seventeenth century and lasted until 1740s, was the style of painting, architecture, sculpture, and music that was preceded by the Renaissance and succeeded by Neoclassicism.

To achieve a sense of awe, the style used contrast, movement, exuberant detail, deep color, grandeur, and surprise. The movement began in Rome, and spread rapidly to France, Italy, Spain, Portugal, then to Austria, Germany, and Russia.

Another essential element of the painting movement was the use of allegory – the artwork came with a story and a message, often encrypted in symbols, which a viewer was expected to know and read. 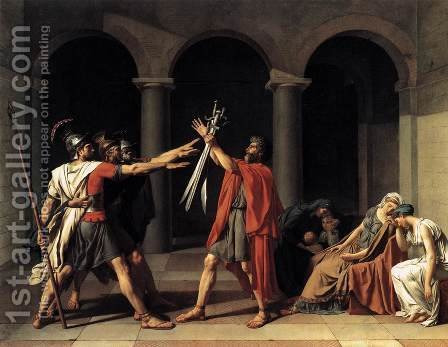 Drawing inspiration from the “classical” art, the neoclassical movement began in the eighteenth century and continued into the nineteenth century, living through the age of Enlightenment and the Industrial Revolution.
Neoclassicism is characterized by clarity of form, sober colors, shallow space, strong horizontal and verticals that render that subject matter timeless and classicizing contemporary subject matter.

The movement developed in Europe as a reaction to the excesses of Baroque and Rococo and aimed to return to the classical beauty and magnificence of the Ancient Greece and the Roman Empire.

The epitomes of some remarkable masterpieces made during this movement are Grande Odalisque by Jean Auguste Dominique Ingres and The Death of Marat by Jacques-Louis David. 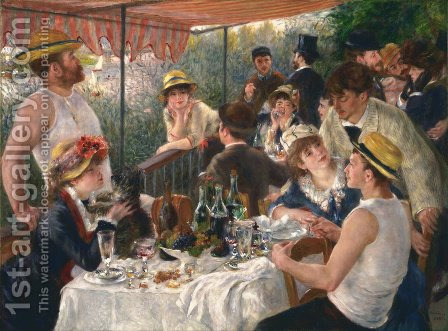 Impressionism gained prominence during the 1870s and 1880s, when a group of Paris-based artists held individual exhibitions displaying their artwork. The Impressionists depicted speed, movement, and natural light through landscapes and city scenes, which was highly disapproved by the era’s art critics because of the “sloppy” style of the painters.

The idea behind Impressionism was to quickly paint in thick strokes to capture the “essence” of the subject, rather than spending time perfecting the details.

Natural light and the reflection of colors is emphasized, which is why the painters worked in the evenings to produce something known as effects de soir or “the shadowy effects of evening”.

Water Lilies by Claude Monet and Luncheon of the Boating Party by Pierre-Auguste Renoir are the ideal examples of this art movement. 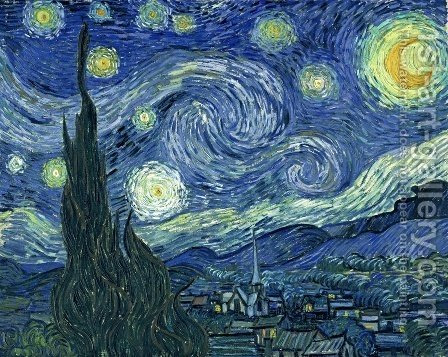 This French-art movement developed between 1886 and 1905 and emerged as a reaction against Impressionists’ fixation with the naturalistic depiction of light and color.

Post-Impressionists used vivid colors, thick application of paint, and real-life subject matter, while emphasizing use of geometric forms, distort forms, and unnatural color. This movement was an extension of Impressionism, but without the restrictions for expressive effect.

Even though the painters of this movement could not agree upon a single distinct art style, they all did believe in the subjective vision of each individual artist. It challenged the traditional role of art to be the window into the real world and instead urged it to become a window into the artist’s mind and soul.

The Starry Night by Vincent Van Gogh and The Large Brothers by Paul Cézanne of post-impressionism movement were revered artworks then. 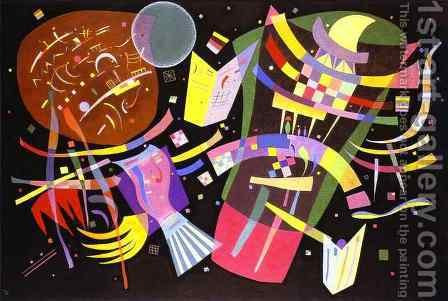 Developed in New York in the 1940s, abstract expressionism is a post-World War II art movement that became a pioneer movement that garnered support and achieved acclaim in America.

During the 1950s, it emerged as a major art movement in the city and leading art galleries began to include the abstract expressionists in their exhibitions as regulars.

Abstract expressionist paintings are characterized by the use of large canvases, an “all-over” approach, as the entire canvas is treated with equal importance – as opposed to the center being of more interest than the edge.
Some popular masterworks of this art movement include Woman by Willem de Kooning and Vir Heroicus Sublimis by Barnett Newman.

Now that you are aware of the types of movements and their exclusive features you will be able to choose the top-tier quality reproductions that are completed with a lot of passion and skill – resulting in museum quality artwork that any art lover can buy for their personal art gallery. You can have reproduction of priceless works in your wall gallery as Marina Abramović said, “Art must be life – it must belong to everybody.”