by The Daily Buzz Team
in Politics
4 min read 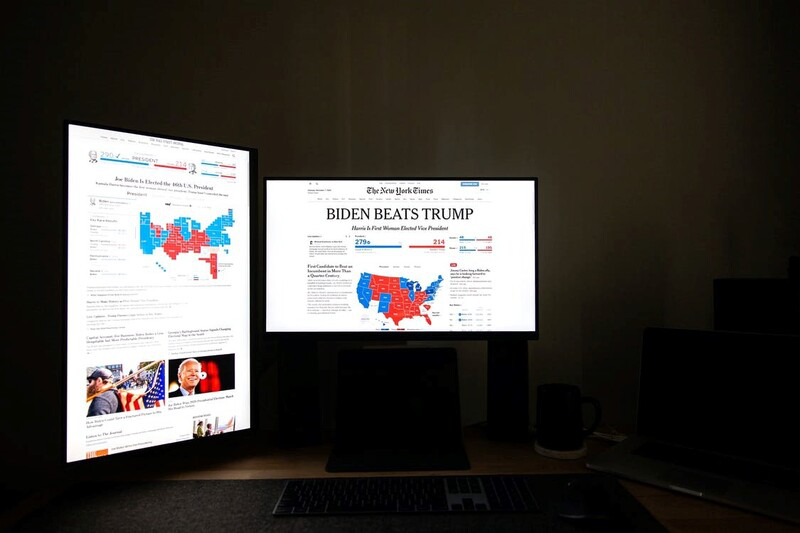 During his presidential campaign, Joe Biden lent heavily on the experience he gained during his eight years as Vice President to Barack Obama.

However, in his first sit-down interview, since the transition of power began, President-elect Biden stated that his presidency “is not a third Obama term”.

But, this raises questions about what a Biden presidency will actually look like and how it will differ from the previous four years.

Here, we’ll analyze the political and economic ramifications of a Biden presidency.

Background to the Election

The 2020 presidential election was one of the most uncertain and unpredictable in America’s history.

Societal and economic pressures both have a history of swinging US presidential elections, and Trump rode to power in 2016 by emphasizing the value of change in a similar way to Obama in 2008.

However, even though Trump’s economic policies were successful and financial indicators such as the performance of the S&P 500 suggested he had an 87% chance of winning re-election, his personal approval rating of 43% proved that economic factors alone would not decide the election this year.

At this early stage, it’s difficult to know what factors ultimately powered Biden to victory over Trump.

However, because it is rare it is for an incumbent president to be defeated at the polls, some analysts believe that the result is a rejection of Trump and ‘Trumpism’.

In fact, since 1789 (when the presidency was established), only 11 sitting presidents have failed to gain re-election for a second term when they have attempted to do so.

As a result, one thing we can do is assess what the election result means for policy and how it has been perceived by financial institutions.

So, let’s look at how financial markets have reacted to news of a Biden presidency and analyze his priorities for when he officially takes office on January 20.

How Have Markets Reacted?

Prior to the election, stock markets soared as city traders priced-in an expected Biden victory.

Although it took several days for outlets to officially call the result, share prices soon registered their largest gains in two months.

This comes in spite of Donald Trump stating that “If I don’t win, you’re going to see a crash like you’ve never seen before.”

However, market positives may not necessarily be solely related to a Biden victory.

This is because, with Republicans still controlling the Senate at this stage, the splitting of power represents a ‘best of both worlds’ for Wall Street because the volatility of the Trump Presidency is likely to end but a Republican Senate will likely ensure that Trump’s pro-business policies largely stay in-tact.

However, market analysts clearly trust Joe Biden to stimulate economic recovery and, as a direct result of this, the markets remain bullish.

This can be seen through the fact that the Dow Jones recently hit its highest level in nearly 125 years. 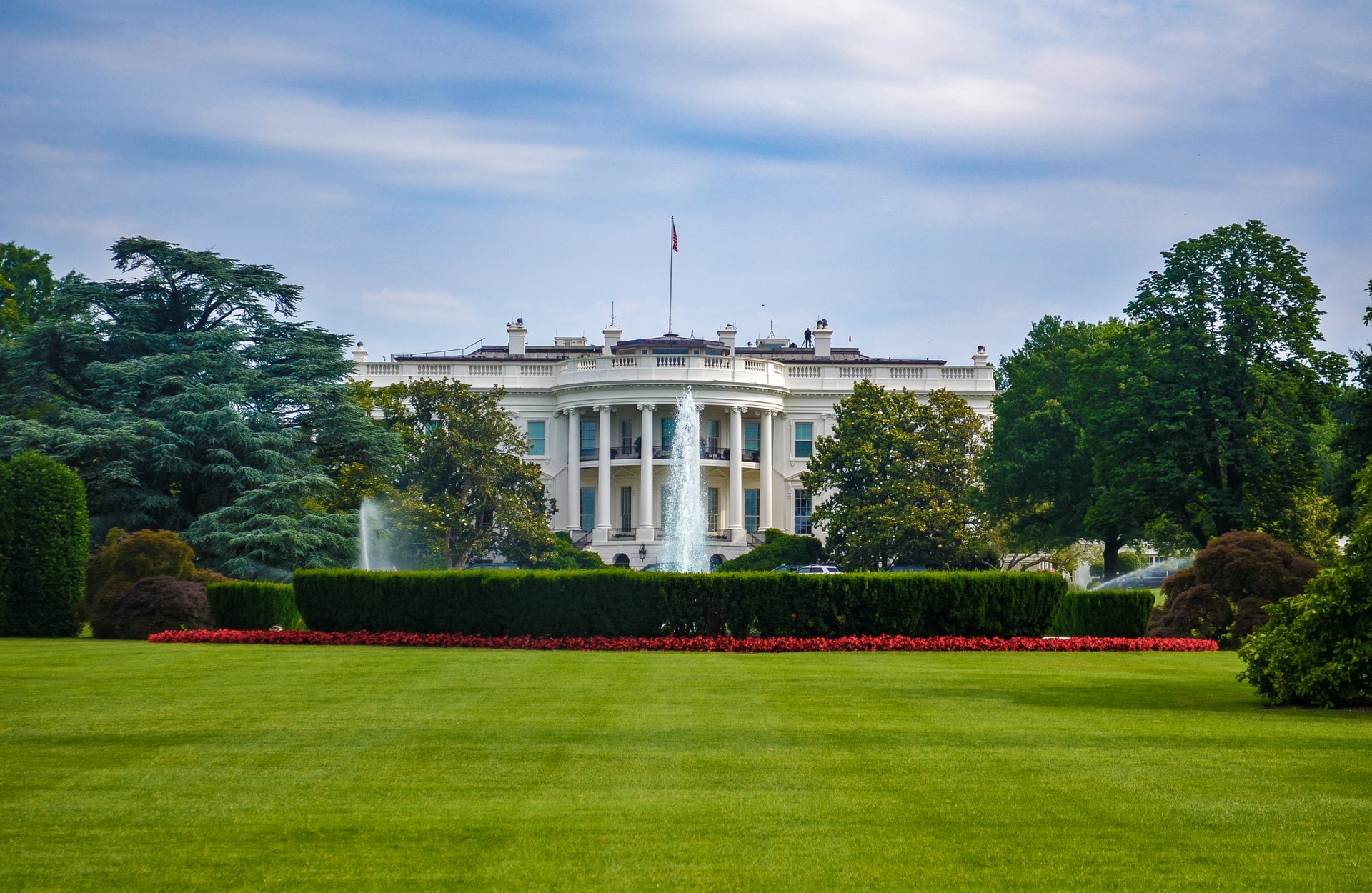 While announcing officials for six posts in his newly-formed administration, President-elect Biden stated that “America is back… ready to lead the world, not retreat from it”.

As a result, after his inauguration in January, it appears likely that Mr. Biden will reverse President Trump’s “America first, America alone” approach to international relations.

This was shown clearly when Mr. Biden revealed that Antony Blinken will be his new Secretary of State.

When he was unveiled, Mr. Blinken announced that the US would restore its relationships with other countries “with equal measures of humility and confidence”.

In addition to this, Mr. Biden will work quickly to undo some of the Trump administration’s policy achievements.

For example, the US only officially left the Paris climate agreement on November 4, but President-elect Biden’s Climate Change Envoy John Kerry has pledged to help the world “come together to end the climate crisis.”

During his election campaign, Mr. Biden pledged that he would rejoin the Paris climate agreement as soon as he took office.

This will be his first step towards making US electricity production carbon-free by 2035 and have the country achieve net zero emissions by 2050.

In terms of economic policy, it’s widely predicted that Janet Yellen will become the first female Treasury Secretary in the history of the United States.

During such uncertain economic times, Ms. Yellen is seen as a safe pair of hands as she’s widely credited with helping the American economy recover after the financial crash of 2007.

She’s widely respected in Washington and loved by Wall Street.

Her historic focus on employment rather than inflation means that she has a reputation for choosing low-interest rates and lowering borrowing rates to create an influx of economic activity.

Concluding Thoughts: How Much can Biden Actually Do?

President-elect Biden’s legislative agenda is seen by many American commentators as progressive. However, for many within his own party such as Alexandria Ocasio-Cortez, it doesn’t go far enough.

As a result, it’s likely that Mr. Biden will struggle for party unity during his presidential term.

In addition to this, although Democrat unity is a problem for the new president, the upcoming runoff in Georgia poses an even greater threat to his legislative agenda.

If both Democrat candidates are unable to unseat Republican incumbents, then Democrats will not have a majority in the Senate and the Biden administration will find it hard to pass bills unless the president can gain Republican support.

So, although Mr. Biden may have lofty policy aims, he may struggle to govern unless the party can be successful in January’s elections. As a result, all eyes now turn to Georgia.