by The Daily Buzz Team
in Entertainment, Movie
3 min read

Halloween is over, but it looks like people are still in some mood of a little horror kick in their otherwise dull lives.

That’s right; the lockdown is getting to all of us now, and after watching a whole genre of movies promoting self-love, family love, and positivity in the initial stages of quarantine, it looks like everyone is done.

You must have scrapped down all the top trending movies on Netflix, BBC iPlayer, Hulu, and many more streaming services until now.

People tend to leave the Horror and supernatural movie genre till the end, but I guess it’s time to bring the dark horse out after long months of hibernation. 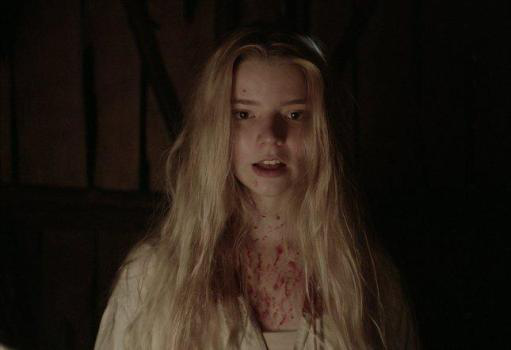 They have a lot of potential in them, and we have numerous examples of them that exceed our expectations in this genre and add a little faith as we sort out the list of some of the best sci-fi horror movies available online.

We also believe that horror movies are subjective; some have a profound impact on people, while some find them not very engaging according to their idea of scary. Hence it is always a hit or miss for some.

So right before the holiday season hits, get in and indulge in some satanic, demonic horror movies which will bring chills down your spine and leave you bat eyed for the rest of the night as you struggle to stay awake after a full dose of scary.

There’s a lot to watch on BBC like the Dracula series, you will love this movie too.

A Puritan family moved into New England in the 17th Century. They set up their home and farm on the edge of a remote forest, but soon notice an external force trying to find its way in their home and lives. 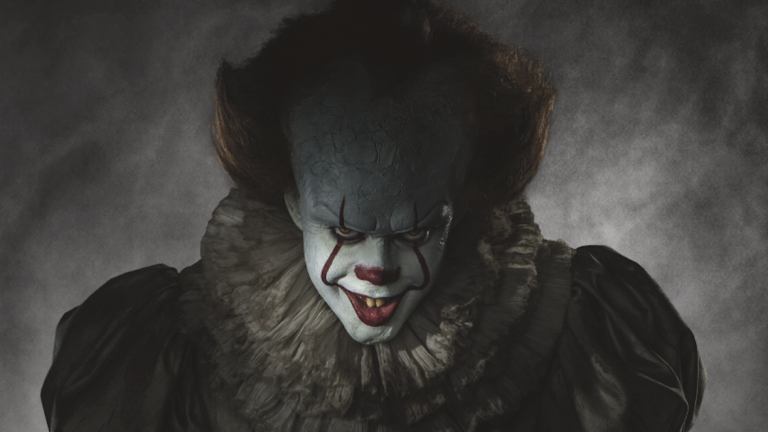 The family accuses the daughter of witchcraft, but is she really a witch? Or is it their pride talking? The Witches is unexpected and scary, with a somewhat twisted ending. Prepare yourself before you watch it.

Based on Stephan King’s novel of the same name, Chapter One is a supernatural psychological thriller based around the character of a serial killer clown who feeds off of children’s fear. 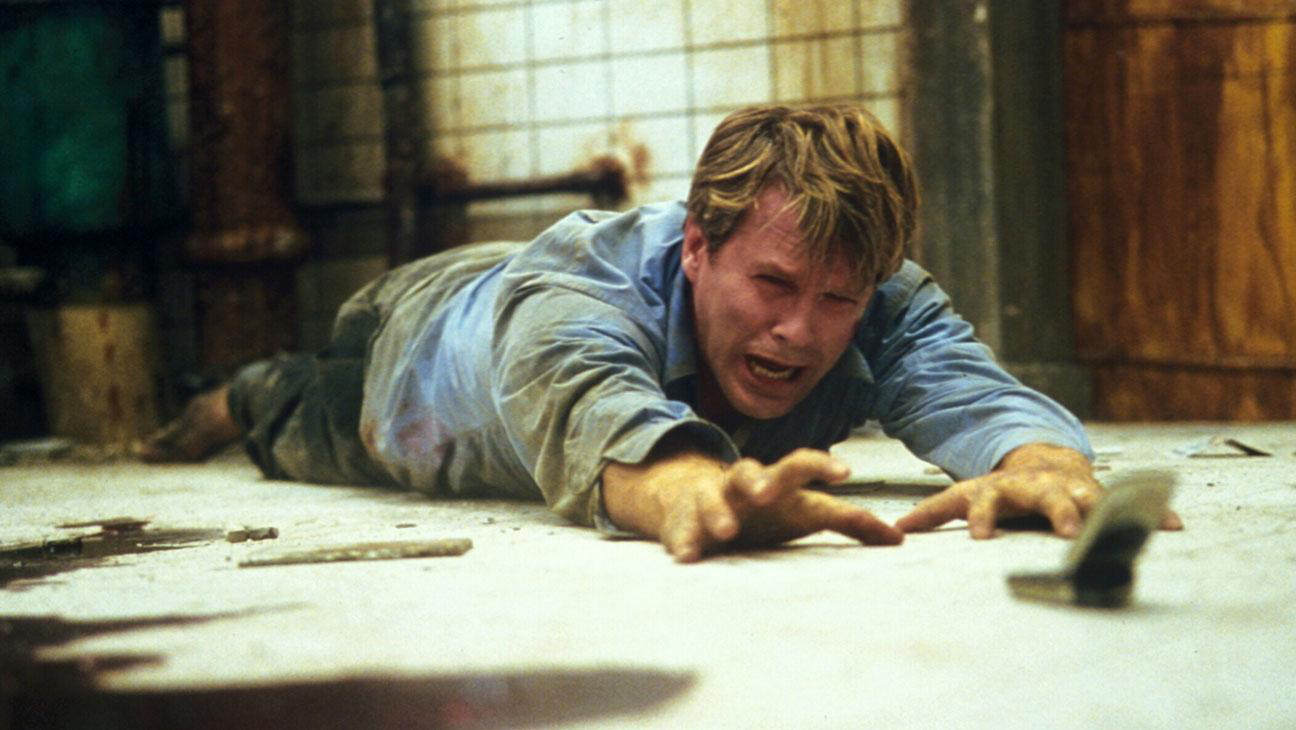 Fear of their own that they had been battling their whole lives, which involved bullying, sexual abuse, mental abuse, and all. The film was the highest-grossing R-rated movie of all time, breaking the record of The Exorcist.

A huge success at the box office upon its release in 2004, Saw was praised for its twisted and brilliant plot by the critics, which revolves around two men chained in a bathroom with a deal that one has to kill the other. 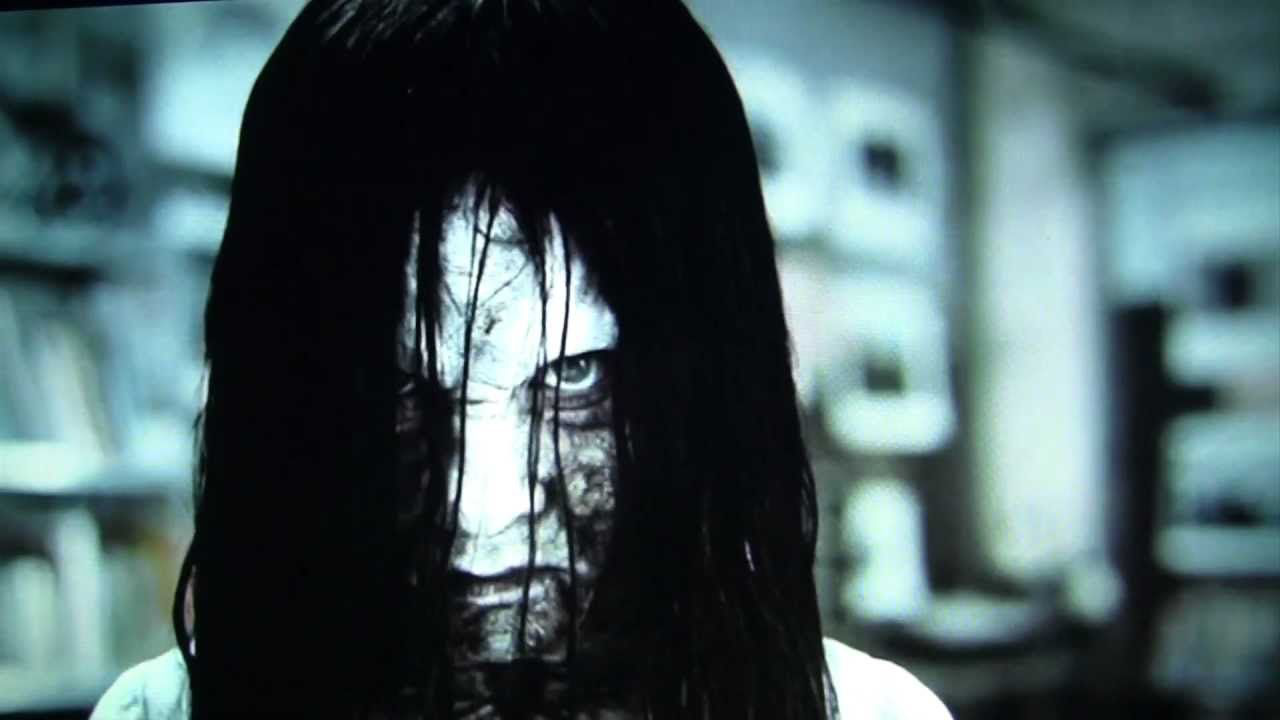 This deal came with consequences which were murder, if anyone refuses to perform the task, his family will be butchered.

A remake of the 1998 Japanese horror movies, the story of The Ring revolves around a journalist trying to investigate a videotape after her niece’s death.

Rachel comes across a tape that supposedly kills the viewer within a week after watching the condiments of the video. 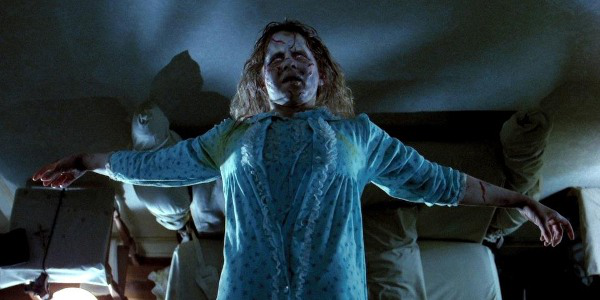 What is the tape about, and why does this happen?

The Ring was a smashing success at the box office, paving the way for multiple American remakes of Asian horror movies.

A 1973 supernatural horror movie, which involves demonic possession on young Regan MacNeil as two Roman Priests try to exorcist the demon out of her with the help of her mother. 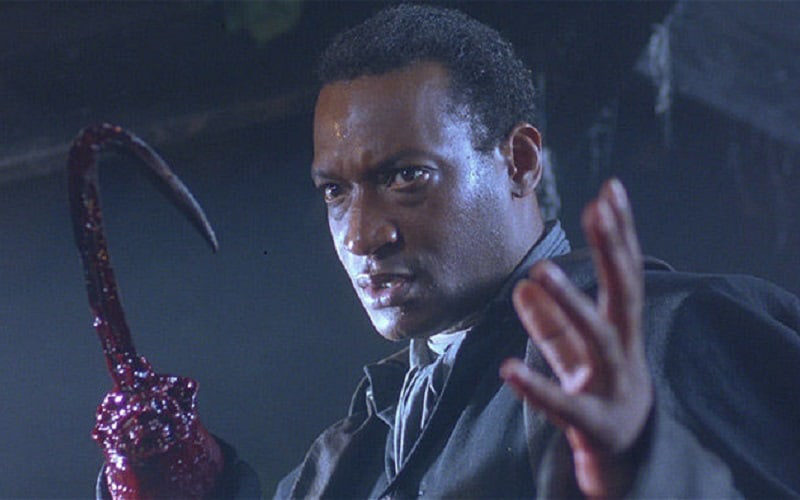 The movie was the best horror movie of all time and grossed the most until 2017.

It also caused alot of damage in real life during production and to viewers who suffered from multiple physical issues after watching the film.

Helen is researching urban legends and superstitions when she comes across the story of Candyman, a vengeful African American ghost who was brutally murdered for having a relationship with a white woman in the 19th century.

Few of the neighbors believe him to be back and behind a recent murder.

Helen soon finds herself being followed by a man with a similar physique, making her believe that it all may be true and she is fearful of her life as Candyman is back to claim his new bride.

The film is bloody violent, literally and figuratively.