George Clooney Had Botox On His Scrotum And Started A Craze

George Clooney just revealed that he ‘irons out’ his scrotum.

Clooney made that remark in 2013 when he said that although he hasn’t gotten work done on his eyes, he did have work done to stretch the skin of his testicles to make them smooth. The 52-year-old told Italy’s Max magazine back in January:

I did not like the wrinkles. It’s a new technique, many people in Hollywood have done it. It’s called ‘ball ironing.’

His statement sparked a craze in the cosmetic industry. Now, there are treatments available for the increasing demand of men who don’t want their wisened nut sac to give their age away in the sack.

Clooney indirectly inspired a treatment that was added to a list of procedures at Beauty Park, called “Tighten the Tackle.” Resident Nurse Jamie describes that the $575 non-surgical treatment involves the use of lasers to remove hair, iron out the wrinkles and correct discoloration. Hey, nobody likes a spiky ball, right? So would you spend 45 minutes to have your follicles tampered with on your sensitive privates? According to Nurse Jamie:

It has a high patient satisfaction.; 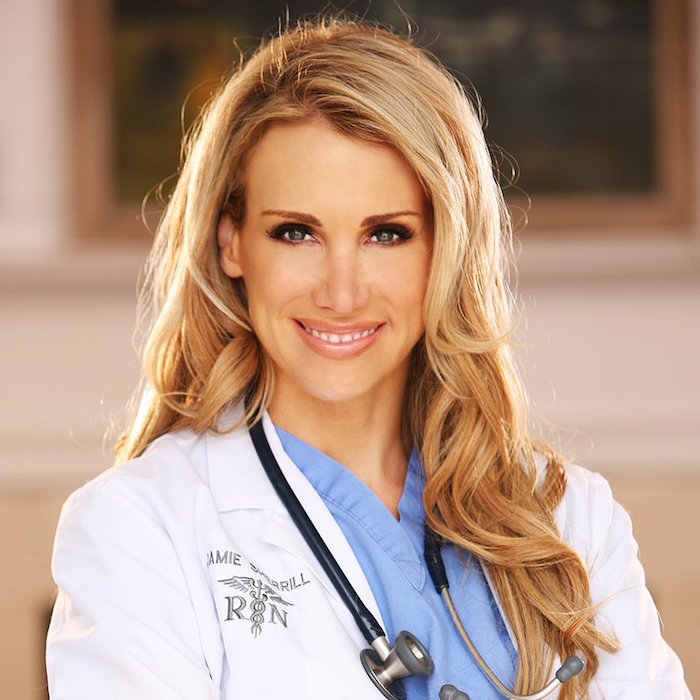 Correcting discoloration takes an additional 25 minutes. But patients aren’t let off that easily. Since results last up to four weeks, six sessions are recommended. The cosmetician said that men spend more money than women on aesthetic enhancements, upwards of around $900 on average.

But men, take note: As with any therapeutic treatment around the family jewels, there are health risks to consider. One involves retrograde ejaculation, in which the semen is blocked in, forcing it to shoot in reverse – back into the bladder.

Make sure you iron out the details with a proper consultation before smoothing things over with yourself. There is another procedure that’s made its way into hashtag-lingo status – Scrotox. Like Botox, the price ranges anywhere from $520 – $900. The injection causes the muscles to relax, lowering the testicle to achieve the illusion that you have bigger balls.

Low hanging balls instill confidence, according to one patient, a 29-year-old internist physician from Brooklyn, NY. He said:

It was after the results had set in, about five days afterward, when I showed my girlfriend and we had sex. She was pleased with both the results and that I was open-minded enough to try the Scrotox. The sex was great! It did make the sex more enjoyable. While it doesn’t make sex last longer, along with the aesthetics, my lower-hanging, relaxed and looser balls were more stimulating for my girlfriend. For her, she says it does stimulate the vulva region more and perhaps even the clitoris . As they are lower, they can reach places on her body better. I was happy with his procedure, and I’m happy with the results, and so is my girlfriend. I’m scheduled to go back in two weeks for another injection.

Dr. John Mesa, a plastic surgeon from New Jersey, got into the Scrotox procedure because of high demand. For him, it was a case of nothing ventured nothing gained. So far this year, he treated 15 men with Scrotox and expects an increase in patients next year. 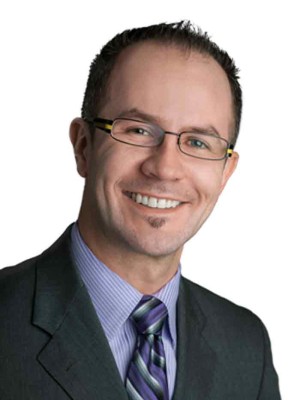 An advantage to Dr. Mesa’s method? Rising temperature in the testicles can lead to men’s sterility, but with Scrotox, the doctor says:

…I would say Botox in the scrotum would be more beneficial because it keeps the temperature of the testicles lower.

What Is the Weight of the Foxbody Mustang?

What Is the Procedure for Resetting My GE Quiet Power 3?

What Is 0.83 Repeating as a Fraction?

How Many Handmade Shells for a Rust Wooden Door?

How Long Is Rotisserie Chicken Good for?