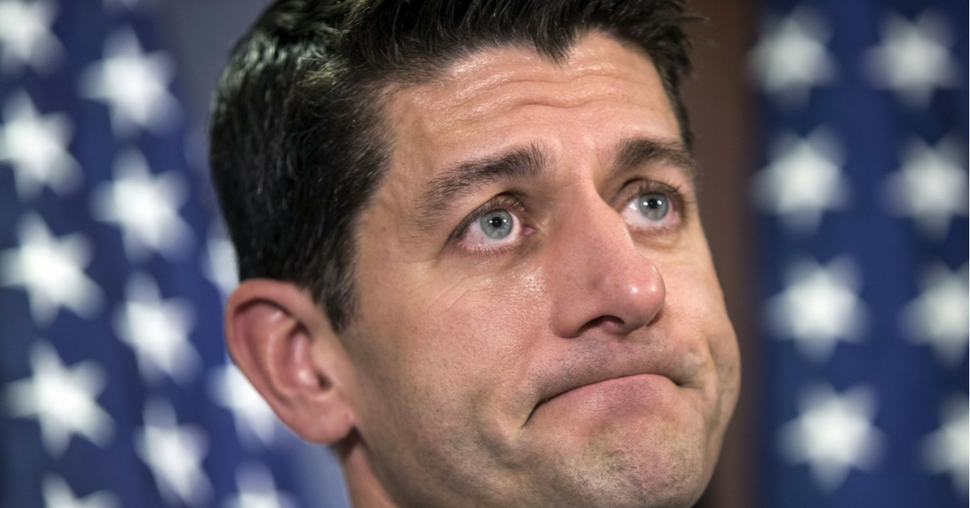 On Tuesday, March 28th, The House of Representatives voted to repeal Obama-era internet privacy regulations. The Thursday prior, The Senate voted the same way. In both instances, the vote was split down party lines, with Republicans voting almost unanimously in favor of repeal. Industry groups like AT&T, ComCast, and Verizon claim this will preserve competition in the market, but advocates for the consumer fear this will only allow broadband providers to sell your internet browsing history to the highest bidder (the literal scariest thing I can think of).

The original regulations were passed this last October, days before Trump was elected. Though they haven’t actually started yet, they would require broadband companies to obtain customer’s permission before selling their web browsing activity, app usage, and location to marketers. If signed into law by President Trump, this new bill would stop the regulations from taking effect.

And, since Republicans are utilizing the Congressional Review Act (CRA), “a tool that enables lawmakers to expedite bills to reverse recent regulations”, Congress won’t be able to pass any similar rules in the future. The CRA allows Congress to quickly review and repeal bills passed within the last 60 legislative days (days Congress was in session) which actually stretches all the way back to May 2016.

Advocates for industry have something to say as well. Gary Shapiro, head of the Consumer Technology Association, commented:

The FCC’s flawed broadband privacy rules will have a chilling effect on internet innovation and competition.

They think that broadband companies should follow the same rules as internet companies like Facebook and Google, which must give consumers the opportunity to opting out of data-sharing, but are not required to gain their permission before doing it.

The ACLU had this to say:

President Trump now has the opportunity to . . . show he is not just a president for CEOs but for all Americans.

In an effort to pressure the President, protestors have begun crowdfunding campaigns to purchase the internet histories of the 256 Republican members of Congress who voted to repeal the regulations.

However, Max Tempkin, creator of Cards Against Humanity, has stepped up and offered to purchase and publish every Congressperson’s internet history with his own money. He also warns people against contributing to Crowdfunding campaigns, as the data is both currently unavailable and difficult to utilize once acquired.

The same day the repeal passed the House, Tempkin donated $10k to the Electronic Frontier Foundation, which has advocated for online privacy. He also warns that if President Trump passes this bill into law, the next thing at risk will be our net neutrality.