How an Interior Designer Can Improve Your Bathroom

by The Daily Buzz Team
in Home
2 min read

Rather than leaving the designing of your bathroom down to yourself, it actually makes sense to hire an interior designer and use their expertise in the field to come up with a beautifully designed space for you.

This is because en suites, shower rooms, wet rooms, and any other form of the bathroom can be somewhat of a blind spot when it comes to decorating the home.

This is because more often than not, it is seen as a space that is completely utilitarian that has its own certain function and so people uphold a belief that it does not have to suit the decoration or style of the rest of the property.

When installed by bathroom fitters, space can become somewhat standardized, not fully reflecting the style or taste of the homeowner. 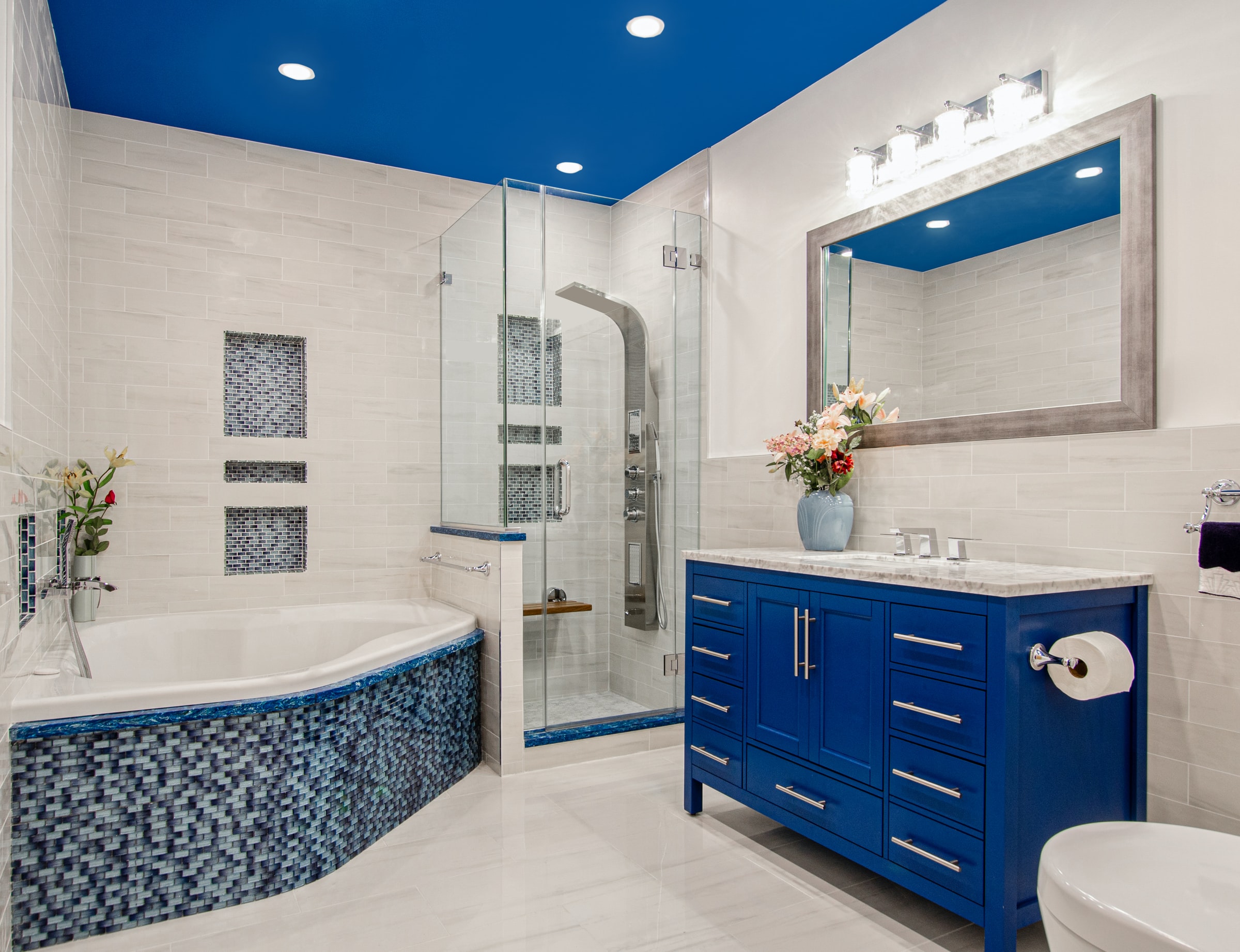 For this reason, bringing on board an interior designer to help style space so that it matches the rest of the property is a smart idea.

Before hiring one, it is important to do some research so that you can match yourself up with an interior designer that has a similar style and taste of interiors.

An expert interior designer is able to bring in certain creative features and decorative elements that may have been overlooked by a bathroom fitter going with the standard off the shelf bathroom suite.

Rather than focusing solely on functionality, they will be able to make the bathroom a much loved space within the home.

Typically, the most expensive parts of any bathroom are the shower fittings, taps, and other brassware but by shopping online with bathroom retailers such as Victoria Plum there are savings to be had.

With bathrooms being built-in, it means that the products that you use within the space need to be of the highest quality so that they are able to stand the test of time.

An interior designer will have connections within the industry and know exactly where to go in order to get good quality items and furniture for your bathroom.

Depending on what your budget is exactly, a bathroom can be renovated as cheaply or expensively as you can afford.

However, the more that you spend, the better quality the end result will be and the longer that it will last for.

Depending on the contractors who are involved in the fit-out of the bathroom, an interior designer can take the reins and manage the entire project from start to finish if you so choose.

This will see them spending a lot of time on-site and communicating with you on a daily basis or constantly throughout the day depending on the size and complexity of the project.